Showing posts from January, 2017
Show all

Rise Together Published on Jan 30, 2017 SUBSCRIBED 21K Reign of the Heavens Society Post: http://reignoftheheavens.com/?m=20170125 The Government of The United States of America: https://www.youtube.com/channel/UC3sm...
Post a Comment
Read more 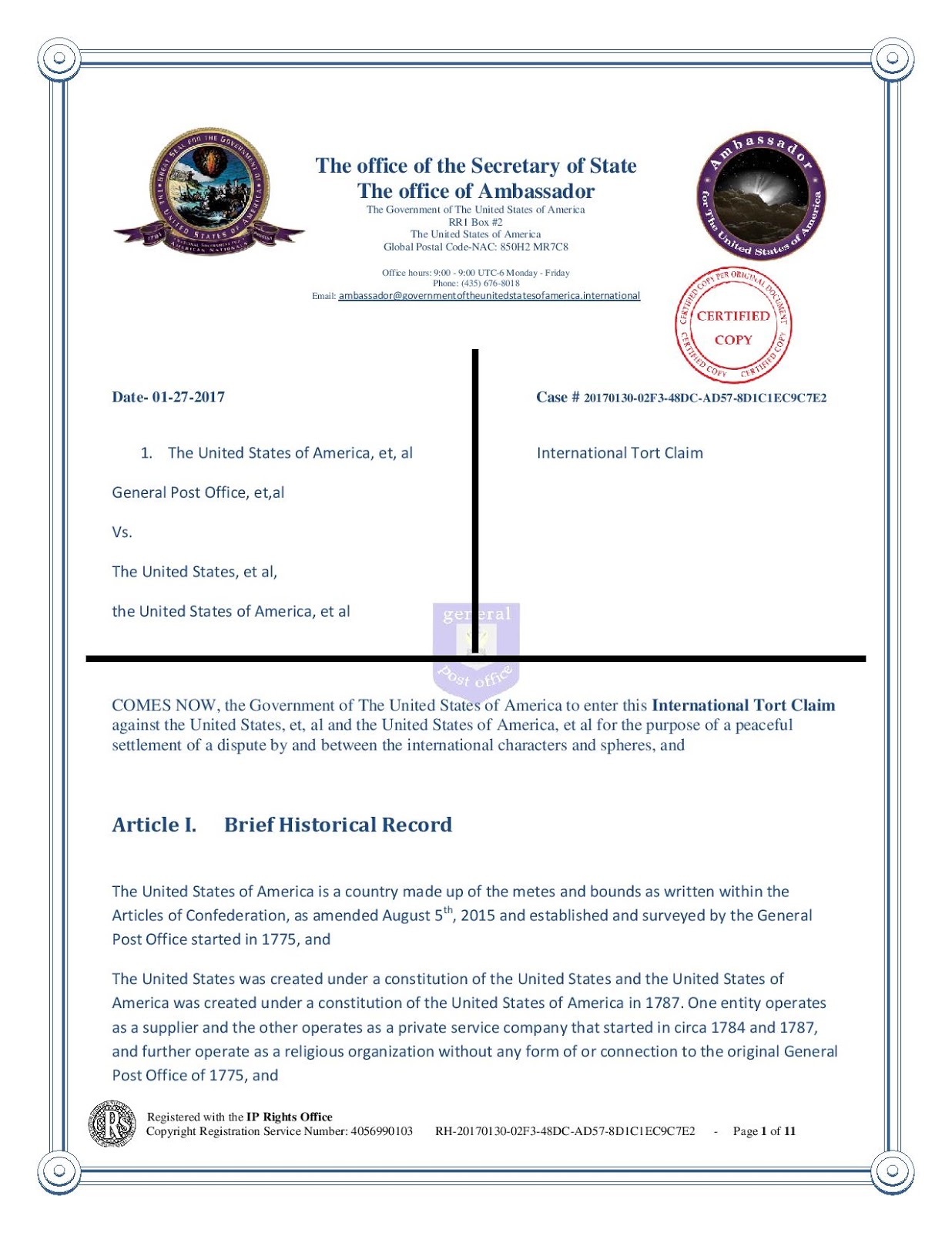 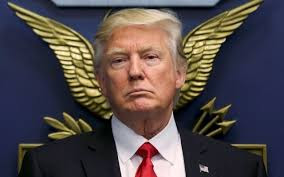 Trump's Executive Order Raises Grave Concerns     Washington, D.C. President Trump has issued an executive order on immigration that indefinitely bars Syrian refugees from entering the United States, suspends all refugee admissions for 120 days and blocks citizens of seven Muslim-majority countries, refugees or otherwise, from entering the United States for 90 days: Iran, Iraq, Libya, Somalia, Sudan, Syria and Yemen. The order wreaked havoc on the immigration system  in airports in the United States and abroad and prompted massive protests and legal actions. Trump's executive order has impacted not only non-immigrant travelers, but also dual nationals, green card holders, and person's holding passports from other countries if they were born in any of the seven countries. Given the border incidents this weekend and the conflicting statements from the Administration, the media, and other information sources we take this opportunity to advise all our clients and friends as foll…
Post a Comment
Read more 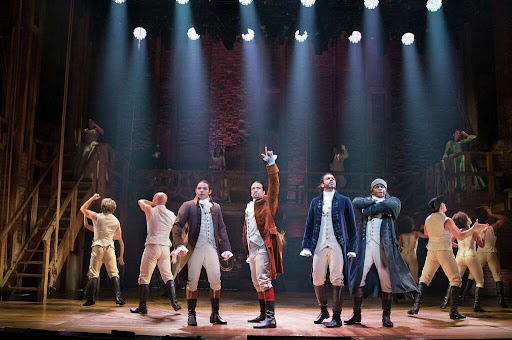 
Still waiting?  On what you ask?  Not the money, that's all done.

Redemptions we know have started, privately sure, but in the United States and including ZIM at sovereign rates (but no major or large hydration yet, just temporary SKRs for later in the week TBD).

Sub group paymasters were hydrated, which is something on the T3 level, but they all have T4 level clientele waiting on performance like the rest of us.  And while technically they're already on the other side of the RV, are they really?

Nobody's technically been "paid, paid" yet here in the United States at the T4 level as of this post--even though some have redeemed at sovereign rates.

Man is this iceberg moving slowly through these icy cold winter waters of change.  When does the mercy reach the people?

Hey, did you notice the Dow fell below 20,000 points today with a 100 point fu…
Post a Comment
Read more 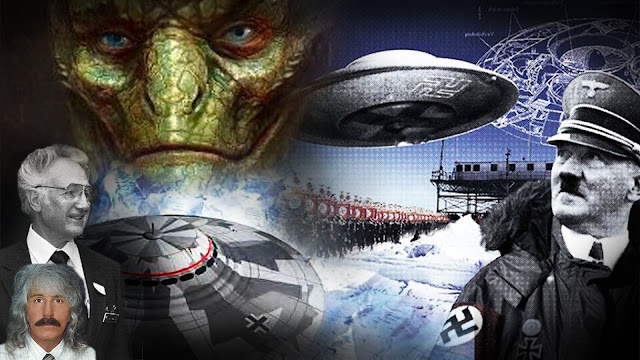 (Stillness in the Storm Editor) The following is an interview between William Tompkins and Jeff Rense from the 23rd of January, 2017. They discuss reptilian Antarctica bases, Operation Highjump, the Nazi secret space program and move to the Antarctic during and after World War II, and much more. Tompkins' first book is entitled Selected by Extraterrestrials Vol. 1,where he describes seemingly telepathic contacts with extraterrestrials. The book also reviews the secret history of the government's involvement with the ET problem, specifically with regard to the missile defense programs of the post-war era, which were continually thwarted by non-terrestrial interference according to Tompkins.
- Justin 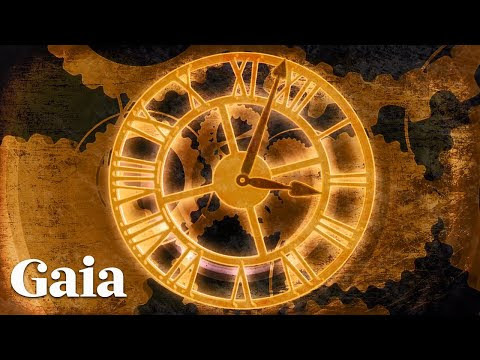 The biggest questions concerning who we are, where we come from and where we are going have captivated scientists and mystics for centuries. Gregg Braden connects the missing links between science and spirituality to complete our understanding of humanity’s history, the origins of civilization and our interconnectedness with all things. Explore the deep truths of our origin, history, destiny and fate, with Missing Links. 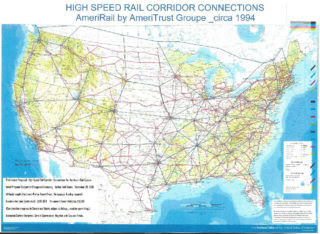 The ball is now in their court !
by  Preston James

Many VT readers know Ambassador Wanta’s colorful past serving as President Reagan’s personal secret agent under the Totten Doctrine, which was his part in bringing the Soviet Union down under Operation Stillpoint while helping the Russian people transition to their new non-tyrannical Russian Federation.