SMOC: The Distribution Of Money Within The RdK N.V.

SMOC: The Distribution Of Money Within The RdK N.V. 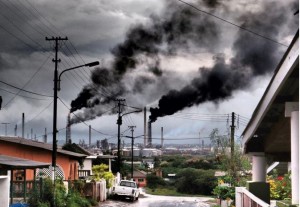 WILLEMSTAD - RdK N.V. (Refineria di Korsou N.V.) collects the meager rent of the Isla. A meager rent because for the maintenance of the refinery and the more environmentally friendly operation - an objective of RdK N.V.- which requires a lot of money.
How much exactly is difficult to judge, but friend and foe agree that it is about hundreds of millions of dollars. This cannot be realized from the lease of the refinery. Take the 2009 budget as an example. The annual rent then involved about 18 million dollars.
That is far from sufficient to invest in the refinery in such a way that the inconvenience for local residents is brought to a humane and acceptable level. That also appears as such, because the MIL High School had to close again recently because of odor nuisance.
It does not have to pay the income tax either. That which economically still remains in addition to declining employment is that 18 million dollars.
Where is that money? Well, in 2009 RdK N.V. had 11 employees. The average annual salary of a RdK N.V. employee turns out to be 136,000 Naf. Note: this is an average. Rdk N.V. also employed administrative staff that logically earned considerably less than 136,000 Naf.
SMOC deduces that some employees of RdK N.V. will collect exorbitant salaries while the environmental goals of RdK N.V. are not realized, as well as the striving for social acceptance of the Isla -SMOC is growing more and more! Believe it or not: social acceptance is also an objective of RdK N.V.

Popular posts from this blog 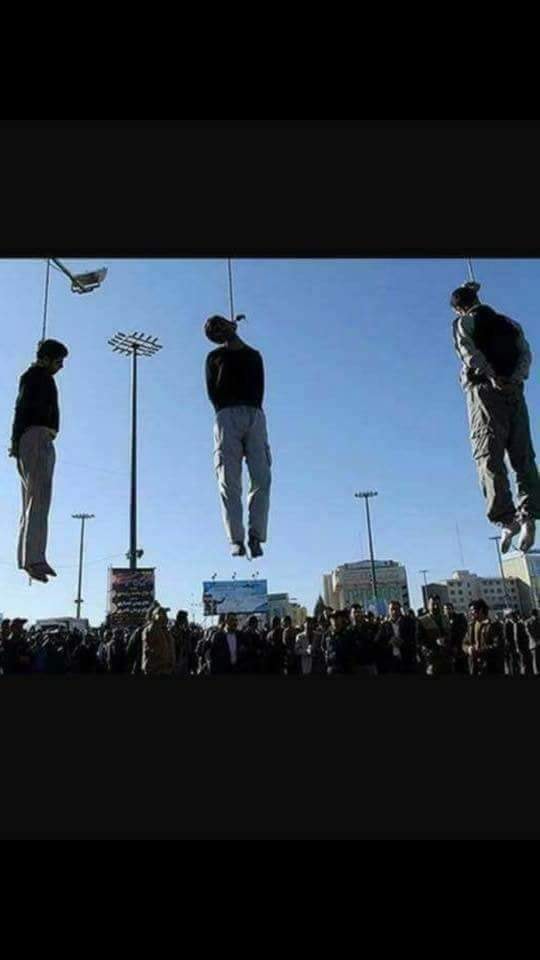 Important!! GESARA vs NESARA What is GESARA? GESARA was an acronym for Global Economic Security and Reformation Act. The following items must be accomplished straight away:

From: "Nina Sidorova" <nikasid108@mail.ru>Date: Oct 3, 2018 13:14Subject: ! Important!! GESARA vs NESARA What is GESARA? GESARA was an acronym for Global Economic Security and Reformation Act. The following items must be accomplished straight away:To: Cc:

Harald Kautz Vella (R.I.P.) was MURDERED because exposing the GOO and the TRUTH

THANK YOU HARALD KAUTZ for your HELP in EXPOSING THE GOO, and the AGENDAS
of the CABAL

WE WILL MISS YOU